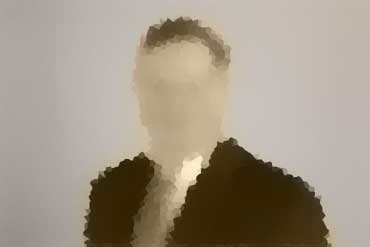 Prior to joining the firm, Mr. McDonough was an attorney with Murphy Schiller & Wilkes in Newark, NJ and spent nearly a decade as an attorney with the Port Authority of New York and New Jersey, where he represented the bi-state agency in a diverse array of real estate, construction and
development matters. He also served as bond counsel for the agency, and worked extensively on the development of the World Trade Center and Transit Hub.