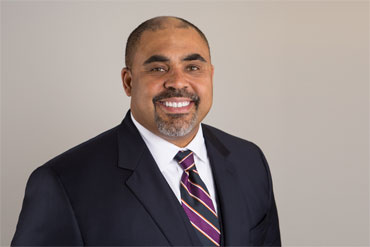 Prior to joining Inglesino, Webster, Wyciskala & Taylor, LLC, Mr. Webster was employed at a few well-regarded Newark based law firms. He has been active in Democratic politics, most notably serving as Treasurer and Finance Chairman to Senator Cory Booker’s mayoral campaigns.

Mr. Webster was selected to the New Jersey Super Lawyer list by Thompson Reuters in 2009, 2010, and 2011 * . In addition, Mr. Webster is a recipient of the American Academy of Trial Lawyers Advocate Award.

Mr. Webster holds a law and MBA degree from Rutgers University where he was a standout football player. Due to his athletic prowess on the field he was recruited to play professionally for the Pittsburgh Steelers.

* No aspect of this advertisement has been approved by the Supreme Court of New Jersey. A description of the selection methodology can be found at www.superlawyers.com.

We strive to provide the best possible legal services, constantly working to know our clients and understand their business. Our primary objective is to solve problems and achieve positive results for our clients.

IWWT’s attorneys have distinguished themselves in their respective fields through: 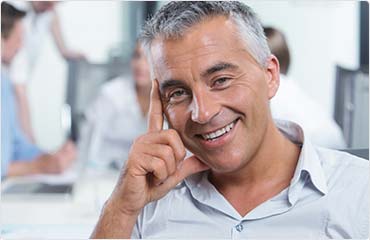 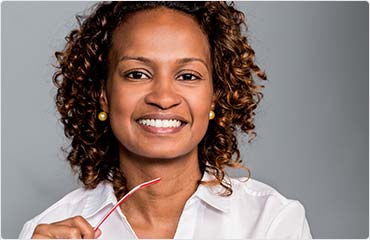 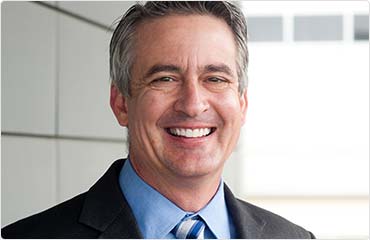 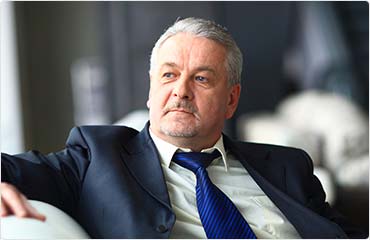 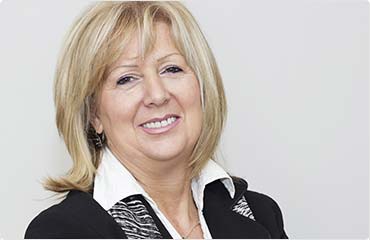 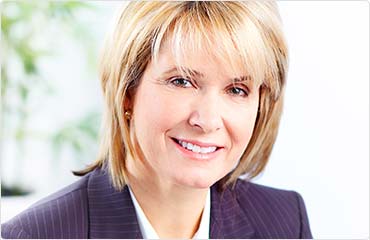 A Further Push to Coordinate Healthcare

December 3rd, 2019|Comments Off on A Further Push to Coordinate Healthcare

Healthcare coordination, while benefitting patients, has created significant regulatory obstacles for providers. An article featured on SobelCo by Lisa [...]

Planning for Health and Healthcare

December 1st, 2018|Comments Off on Planning for Health and Healthcare

While effort and thought (and money) is often devoted to retirement preparation and planning, comparatively little effort or thought [...]

September 26th, 2018|Comments Off on Safe Dispensing Of Legal Advice

Thinking of Representing Someone in the Cannabis Industry? by Kim D. Ringler and Lisa D. Taylor In a growing [...]